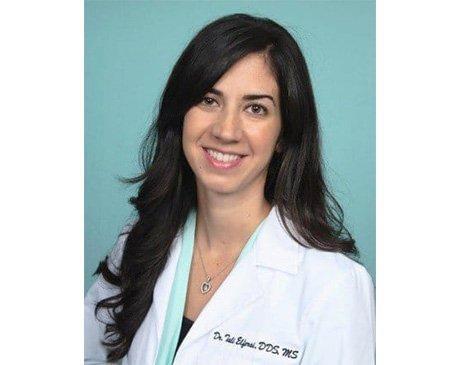 We Accept All PPO, HMO and MediCal Insurance. Please contact the office if you have any questions!